Set in a magnificent Victorian Grade II listed building, a fittingly opulent setting to enjoy the fresh traditional Italian delicacies, made with quality authentic ingredients.
We look forward to welcoming you.

Portofino's was originally loacted on Pilgrim Street, from 1983 until 2000. Since then we have been situated here at 12 Mosley Street. The building is grade II listed and was built in 1891.

It was one of 27 branches of Prudential Assurance Company, all of which were designed by prolific 19th century architect Alfred Waterhouse. Alfred Waterhouse also designed the Natural History Museum in London and many other government, educational and commercial buildings, across the UK.

The interior is lined with fainece tiles, which were produced by old firm "Burmantoffs Pottery" from Leeds.
In 1879 Mosley Street became the first street in the world to be lit by the incandescent light bulb, thanks to local inventor Joseph Swan. 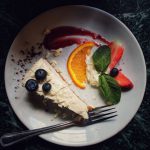 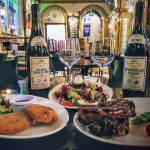 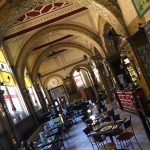 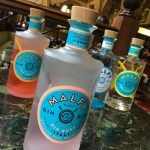 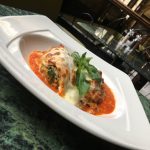 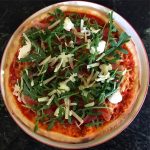 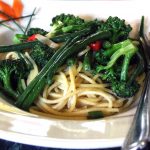 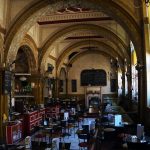 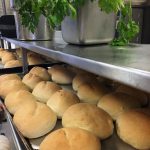 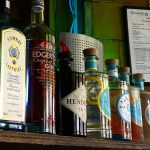 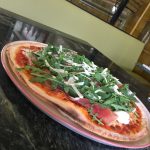